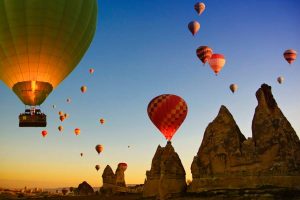 Cappadocia Hot Air Balloon Tours Who does not want to fly over Cappadocia to see fascinating views of fairy chimneys and the valleys?  Hot air balloon tours offer this experience for you. You can see the fascinating view of Cappadocia at sunrise time and you can discover all the colors 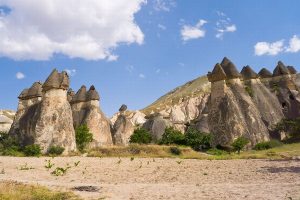 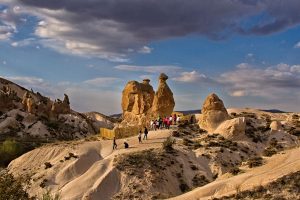 Places to visit • Uchisar • Goreme (the Open-air Museum and Love Valley) • Avanos (history of the Hittites and culture of ceramics, carpets and handicrafts) • Pasabaglari (Valley of the Monks) • Devrent (Valley of Imagination) • Wine tasting • Kizilcukur (Rose Valley and sunset) The services included to 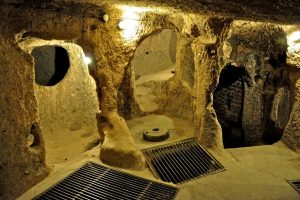 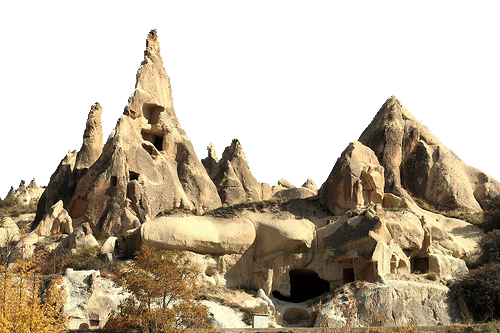 Cappadocia, like an another planet with its unusual geological surface. It has been shaped by volcanic eruptions, wind and rain for million years… A beautiful place with many valleys and lots of fairy chimneys, diffirent rock formations everywhere. Cappadocia is not only famous by its diffirent lanscape but also famous by its importance in history. Cappadocia is in the center of Anatolia and so it is one of the center of human being in history since first people and dark age. It has been hosted various civilizations such as Hitits, Assyrians, Persians, Greek, Romans, Byzantiums and Turks, it protected first Christians in its caves and underground cities. So that it’s an important place also with its historical and religional past as its landscape beauty.

With this richness of history and beautiful landscape, you can meet many old churches, monastries or natural valleys or rock formations. You can discover beauty of Cappadocia with our daily tours with our professional tour guides. Also you can explore fascinating nature of Cappadocia by our hot air balloon flight tours.

Turkey is considered to be the gateway between Europe and Asia; it is an Eurasian country located on the Mediterranean stretching across the Anatolian peninsula in southwest Asia and the Balkan region of southeastern Europe. It is bordered by the Black Sea, the Marmara Sea, the Aegean Sea and Mediterranean Sea.

Lowest point: Mediterranean Sea 0 m
Highest point: Mount Ararat 5,166 m
Days of sunshine per year: 235
Average temperatures: If you are planning your vacation in Turkey, it is a good idea to check the average temperatures so that you can bring the appropriate clothes with you.Depending on the season and which region you visit, you can expect to find varying temperatures in Turkey.The country can be devided into the following regions with reference to temperature:

Turkey is where the three continents of the old world - Asia, Africa and Europe – are closest to each other. Only three percent of the country is in the European part and the rest are in the Anatolian Peninsula. The total area is 780 000 sq. kilometers, with population of 70 million. About 99 % of the Turkish population is Muslim, although as a whole it is a very liberal and loosely practiced version of the religion.

Straddling two continents, Europe and Asia, and bordering the volatile Middle East, Turkey has an unrivalled history stretching back thousands of years. From the ancient Hittites to the Ottomans, dozens of civilizations have made Turkey their home, leaving behind them a dazzling historical and archaeological heritage.

But despite its ancient roots, Turkey is a rapidly developing modern state. Born from the ashes of the Ottoman Empire in 1923, the country was transformed by its far-sighted and ambitious first leader Kemal Ataturk. Since his death, the republic has maintained its Western orientation and European aspirations, despite the often-strong counter-current of traditionalism and Islam. 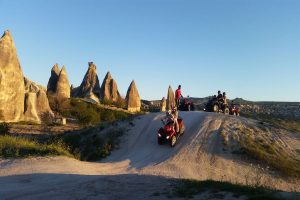 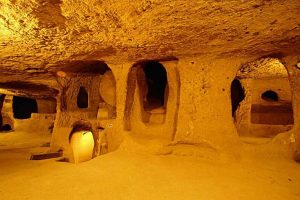 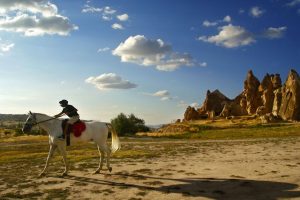 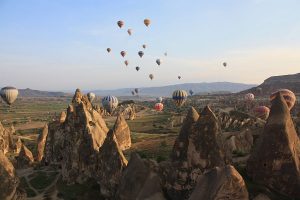 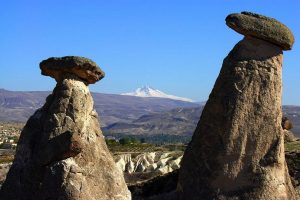 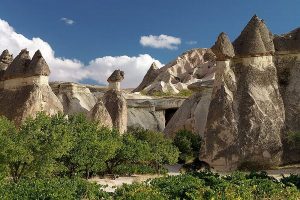 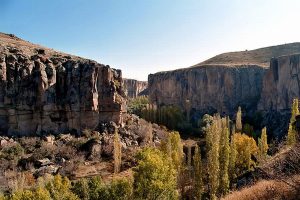 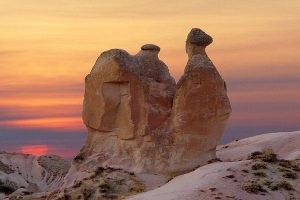 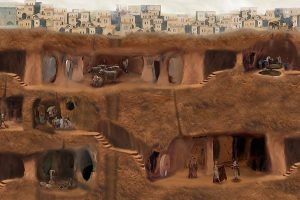 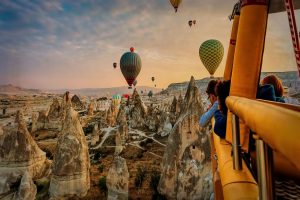 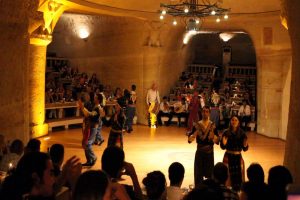 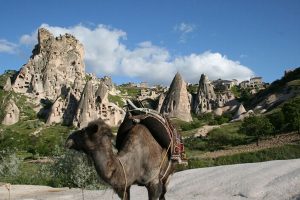 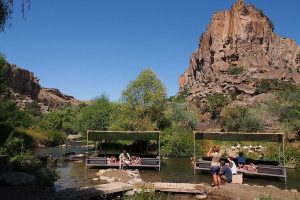 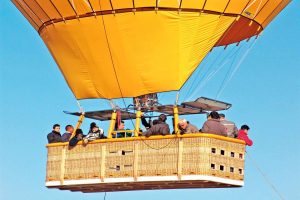 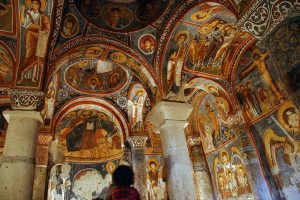